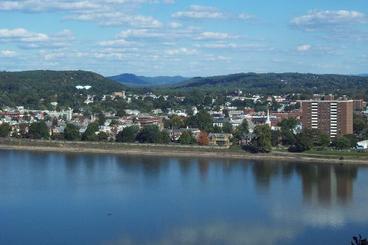 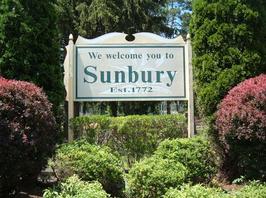 The City Solicitor is an attorney, or law firm, responsible for overseeing the legal matters of all City departments.  The job of solicitor is to prepares all bonds, obligations, contracts, leases, conveyances and assurances that the City is party to as the result of resolution or ordinance, and has the responsibility to commence and prosecute all suits and actions brought by the city and to defend the City against any suits brought against it.

The Solicitor is also charged with furnishing the Mayor, Council and any other elected City officials with written opinions on any legal matter pertaining to the City submitted to that office by these elected officers.

Currently the City is represented by the law firm of Wiest, Weist Benner, Rice LLC