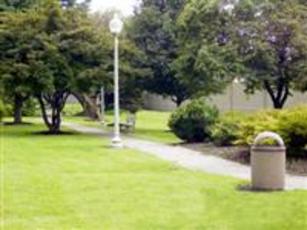 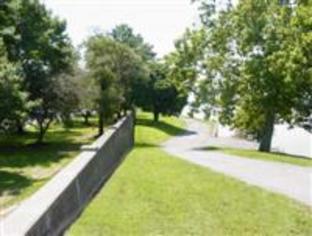 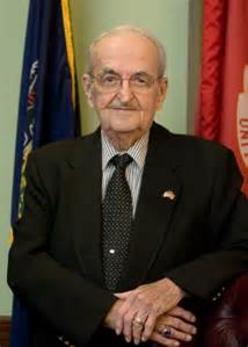 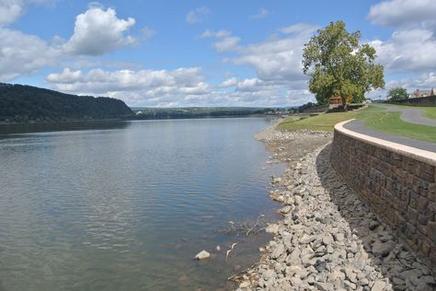 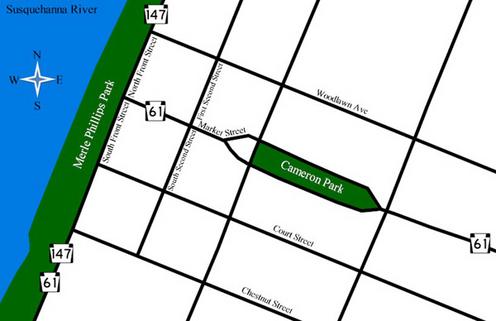 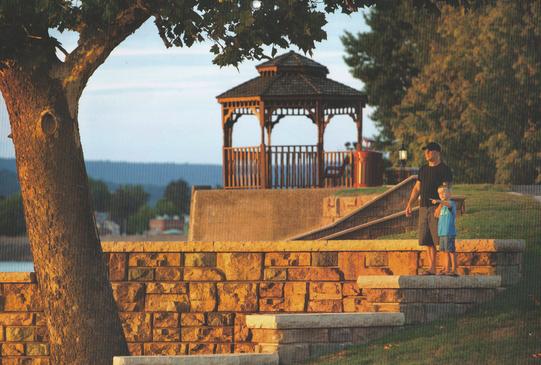 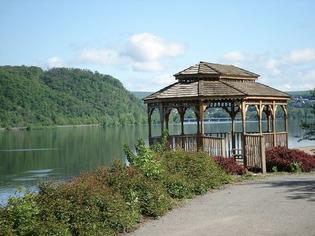 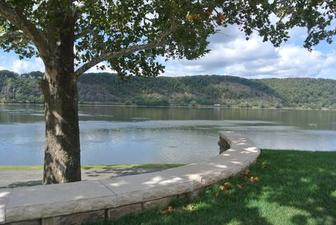 Merle Phillips Park is named after the late Merle H. Phillips, a long time resident of Sunbury, a member of the Pennsylvanie State House of Representatives for over 30 years, and a great friend of Sunbury and the surrounding communities that he served.  The City of Sunbury is proud to name this park in his honor.

Merle Phillips Park is located near the intersection of Market and Front Streets, on Front Street along the Susquehanna River. The Susquehanna River is a great place for water sports enthusiasts and fishermen. The park has a running path, plenty of seating, and wonderful shade for those warm summer days.  The gazebo offers a great view of the park and river. 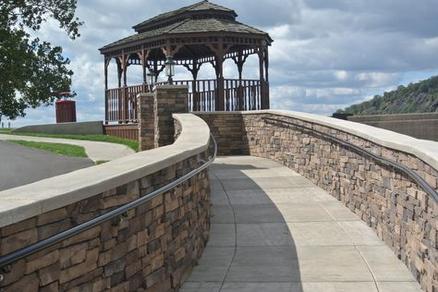 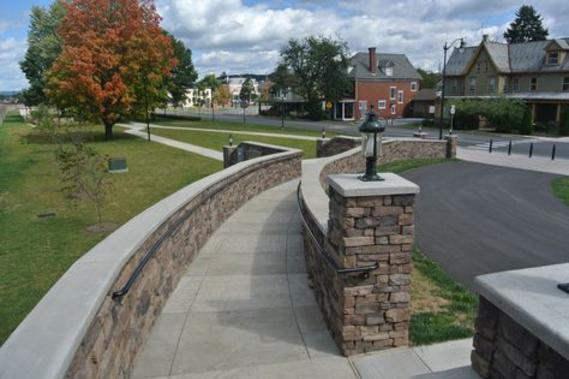