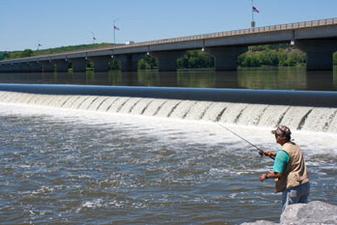 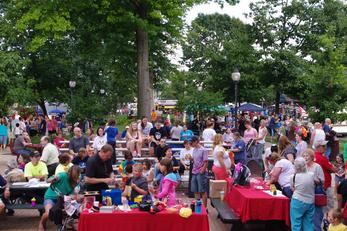 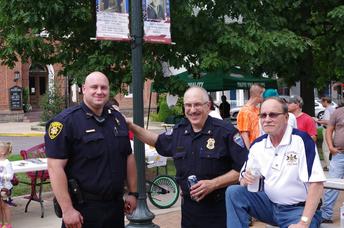 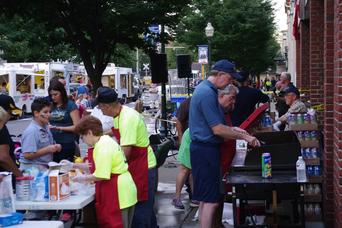 Matt Peskin, founder and executive director of National Association of Town Watch [est. 1981] introduced the National Night Out program in 1984.

Rewind seven years. It begins in the western suburbs of Philadelphia, Pennsylvania. Peskin spent several years volunteering for the Lower Merion Community Watch program, who works in cooperation with the Lower Merion Police Department. During his tenure of volunteer work in the township, he often patrolled his neighborhood, assisted in patrol dispatch and shortly thereafter introduced the program’s newsletter.

The newsletter became a representation of the success that took place within the organization and the volunteer work put forth by over one thousand neighbors. Opportunity to publish new and creative content became more and more difficult as each month passed. Peskin began to reach out to surrounding townships and communities for assistance.

And that’s where it all began. Peskin realized that hundreds of community watch groups existed without a platform or association to connect them together.

National Association of Town Watch was founded only a few years later to provide community watch groups the necessary resources and assets to stay informed, interested, involved, and motivated within the community. Neighbors and local law enforcement across the nation supported the association as it steadily grew for the next three years. However, Peskin knew something more was needed.

NATW introduced National Night Out in August of 1984 through an already established network of law enforcement agencies, neighborhood watch groups, civic groups, state and regional crime prevention associations and volunteers across the nation. The first annual National Night Out involved 2.5 million neighbors across 400 communities in 23 states. However, the event soon grew to a celebration beyond just front porch vigils.

Neighborhoods across the nation began to host block parties, festivals, parades, cookouts and various other community events with safety demonstrations, seminars, youth events, visits from emergency personnel, exhibits and much, much more. Today, thirty eight million neighbors in sixteen thousand communities across the nation take part in National Night Out.

WHAT IS NATIONAL NIGHT OUT?
National Night Out is an annual community-building campaign that promotes police-community partnerships and neighborhood camaraderie to make our neighborhoods safer, more caring places to live. National Night Out enhances the relationship between neighbors and law enforcement while bringing back a true sense of community. Furthermore, it provides a great opportunity to bring police and neighbors together under positive circumstances.

Millions of neighbors take part in National Night Out across thousands of communities from all fifty states, U.S. territories, Canadian cities, and military bases worldwide on the first Tuesday in August (Texas celebrates on the first Tuesday in October). Neighborhoods host block parties, festivals, parades, cookouts and various other community events with safety demonstrations, seminars, youth events, visits from emergency personnel, exhibits and much, much more.

Home of the World's Largest Fabridam 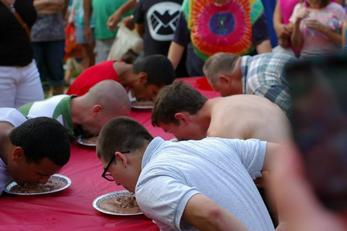 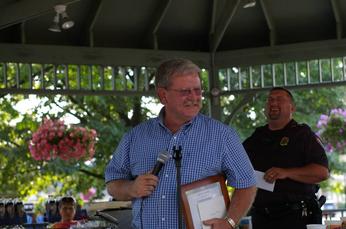 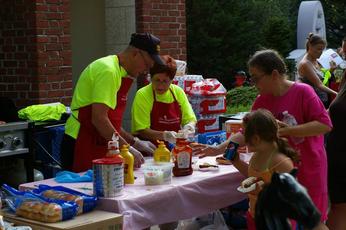