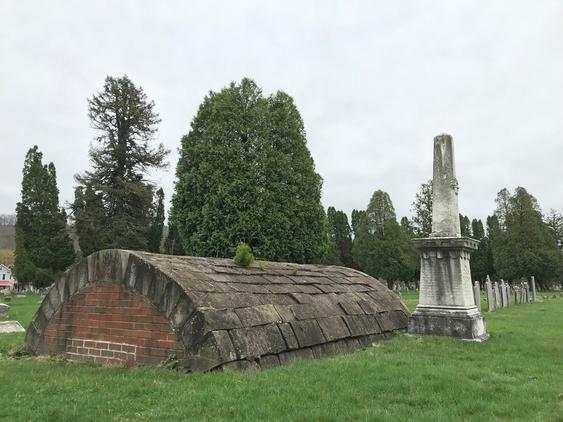 We receive numerous requests from the public, for documents to review for research. Historically, persons have always come into the office to view the documents which are the originals. Over time, the documents have been damaged and there are some missing pages. Therefore, we have scanned the documents and are making them available in digital format to protect the integrity of the originals. 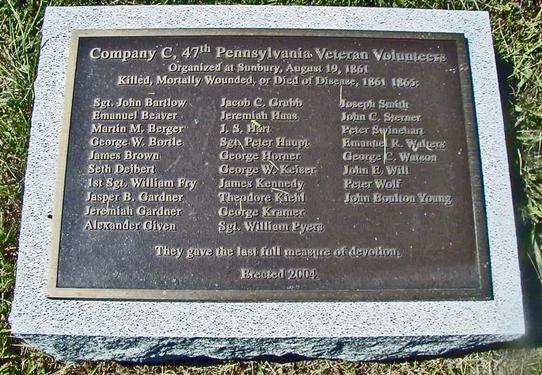 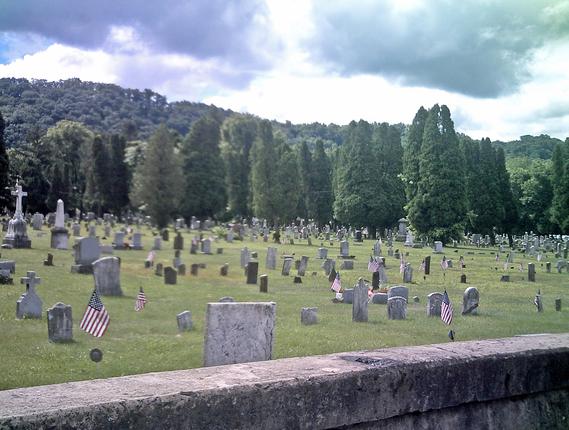 DEWART, William Lewis, (son of Lewis Dewart), a Representative from Pennsylvania; born in Sunbury, Northumberland County, Pa., June 21, 1821; attended the common schools of Sunbury and Harrisburg, Pa.; was graduated from Dickinson Preparatory School, Carlisle, Pa., and from Princeton College in 1839; studied law; was admitted to the Northumberland County bar on January 3, 1843, and commenced practice in Sunbury, Pa.; chief burgess of Sunbury in 1845 and 1846; president of the school board; delegate to the Democratic National Conventions in 1852, 1856, 1860, and 1884; unsuccessful candidate for election in 1854 to the Thirty-fourth Congress; elected as a Democrat to the Thirty-fifth Congress (March 4, 1857-March 3, 1859); chairman, Committee on Revisal and Unfinished Business (Thirty-fifth Congress); unsuccessful candidate for reelection in 1858 to the Thirty-sixth Congress; resumed the practice of his profession in Sunbury, Pa.; died in Sunbury, Pa., on April 19, 1888; interment in the family vault in Sunbury Cemetery. * 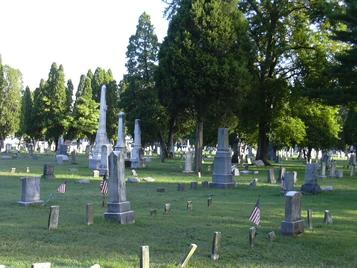 DEWART, Lewis, (father of William Lewis Dewart), a Representative from Pennsylvania; born in Sunbury, Pa., November 14, 1780; attended the common schools; was a clerk in his father’s store for several years and later became a coal operator and banker; postmaster at Sunbury 1806-1816; member of the State house of representatives 1812-1820; elected to the State senate in 1823 and served three years; one of the organizers and builders of the Danville & Pottsville Railroad, and served as one of the first directors; elected as a Jacksonian to the Twenty-second Congress (March 4, 1831-March 3, 1833); again a member of the State house of representatives 1835-1840 and served as speaker in 1840; chief burgess of Sunbury in 1837; member of the school board; unsuccessful candidate for the Democratic nomination for Governor of Pennsylvania in 1840; died in Sunbury, Northumberland County, Pa., on April 26, 1852; interment in Sunbury Cemetery. * 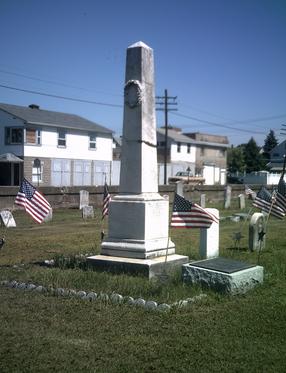 On this page you will find links to the scanned original documents.  Additionally, you may click the following link to take you to a third party web site with more information on the Sunbury City Cemetery and the souls buried there.     https://www.findagrave.com/cemetery/590128/memorial-search

This is a City cemetery. The cemetery records are kept in the Mayor's Office, but a flood in 1936 destroyed some of the information.

The older section of this cemetery was once called Penn's Cemetery, but it is now part of the larger Sunbury Cemetery in the same location.